Is your environment or application safe from attack?

Grow your strength by knowing your weaknesses.

Regular identification and assessment of weaknesses is a fundamental element of any comprehensive cybersecurity program. Penetration testing simulates the actions of an attacker attempting to exploit vulnerabilities.

Benefits of penetration testing include:

This specialized form of penetration testing focuses on web application security by testing for common vulnerabilities such as those outlined by the Open Web Application Security Project (OWASP), as well as additional attack vectors based on critical analysis of the structure and business logic of the application. This yields a comprehensive list of weaknesses, technical flaws, or other vulnerabilities, as well as recommendations for mitigation. Learn more about our Web Application Penetration Testing services.

Application Program Interfaces (APIs) often provide access to a treasure trove of data and functionality. The security of these interfaces is critical, and penetrating testing them is a core part of achieving that goal. We test each API’s specific endpoints/methods, and look for potential data spillage as well as possible control bypass opportunities. Learn more about our API Penetration Testing services.

The most general form of penetration testing, this typically consists of first determining the visible digital footprint of an organization, then identifying potential weaknesses and potential vectors of attack in the external perimeter. Analysis includes the overall external security profile and risk-rated vulnerabilities with mitigation recommendations.

Red team testing evaluates the effectiveness of an organization’s information security program by simulating an attack using the same tools, tactics, and techniques that threat actors would likely employ. This form of testing is widely scoped to include not only technical controls, but also broader elements such as user security awareness, exposed organizational information, and third-party vendors and services.

There’s no one better equipped than Rule4 to saddle up and check your fences. 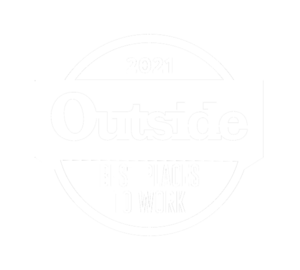